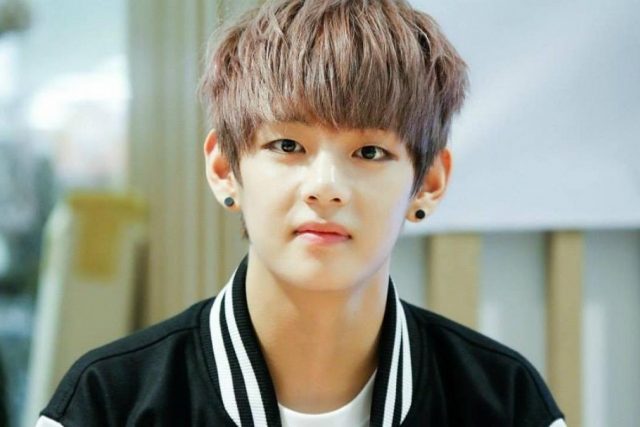 V has a well-shaped chest. We have all the measurements covered! Check it out!

V is a South Korean singer, songwriter, record producer, and actor. He is best known as a member of the South Korean boy group Bangtan Boys (BTS) whose hit singles include “Not Today” and “Blood Sweat & Tears.” V released cover songs “Hug Me” with bandmate J-Hope and Adele’s hit song “Someone Like You”. He played Seok Han-sung in the Korean drama Hwarang: The Poet Warrior Youth. Born Kim Tae-hyung on December 30, 1995 in Daegu, South Korea, he has two younger siblings, a sister named Kim Eon Jin, and a brother, Kim Jeong Gyu. He attended the Korean Arts High School and graduated in 2014. He later joined the Global Cyber University. In 2013, V made his debut as a member of BTS on Mnet’s M Countdown with the track “No More Dream” from their debut single album, 2 Cool 4 Skool.

Here is the body measurement information of V. Check out all known statistics in the table below!