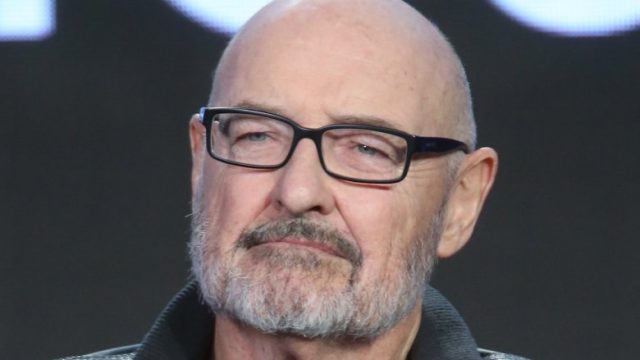 Terry O’Quinn has an admirable body! We have all the measurements covered!

Terry O’Quinn is an American actor. He is best known for his portrayal of John Locke in the television series Lost from 2004 to 2010. He played the title role in the horror film The Stepfather and Stepfather II. Terry’s other notable works include Millennium, Hawaii Five-0, JAG, Earth 2, Harsh Realm, Alias, The West Wing, Falling Skies, 666 Park Avenue, Gang Related, Patriot, and Secret and Lies. Born Terrance Quinn on July 15, 1952 in Sault Ste. Marie, Michigan, USA, he is one of eleven siblings. He grew up in Newberry, Michigan and was raised Roman Catholic. He belongs to Irish and English descent. He attended Central Michigan University in Mount Pleasant, Michigan, and the University of Iowa in Iowa City. He made his film debut in Heaven’s Gate (1980). He was married to Lori O’Quinn from 1979 to 2012. He has two sons named Oliver and Hunter.

Here is the body measurement information of Terry O’Quinn. Check out all known statistics in the table below!