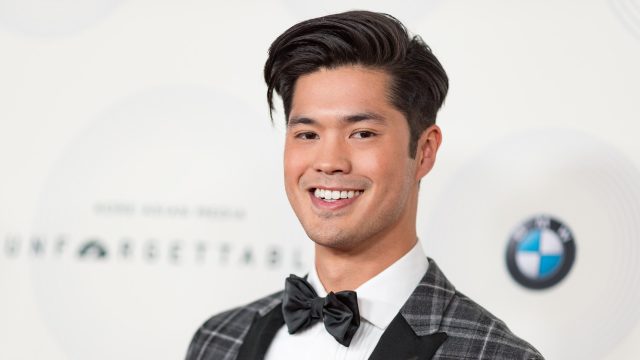 Ross Butler has a good-looking body! All measurements are covered here!

Disney channel star who joined the series K.C. Undercover in 2015 and starred in the second installment of the Disney Channel television movie Teen Beach Movie. He has also had roles in Netflix’s 13 Reasons Why and The CW’s Riverdale.

He enrolled at Ohio State University as a chemical engineering major and didn’t take an acting class until he was 21 years old. He moved to Los Angeles on a whim.

He is skilled as a guitarist and pianist and is also a big video game player. He landed a co-starring role opposite Bella Thorne in the TV movie Perfect High.

He was raised in Fairfax County, Virginia and moved to Los Angeles, California in 2010. His family has lived in the Washington DC area.

He became the new crush for Zendaya’s character on K.C. Undercover when he joined the show.

Here is the body measurement information of Ross Butler. Check out all known statistics in the table below!

Joseph Gordon-Levitt’s career is kind of how I want to create my career. He’s very involved with his recording and production company and also worked on some really great projects.

I know I play a lot of jocks, but I’m actually a really big board game and video game nerd. It’s one of the most interesting fields of entertainment because you get to create your own role and create your own rules. Some people get so creative with it, and I’m also super competitive. I’m a really big nerd.

I have a lot of random hobbies.

I’m not that much of a singer.