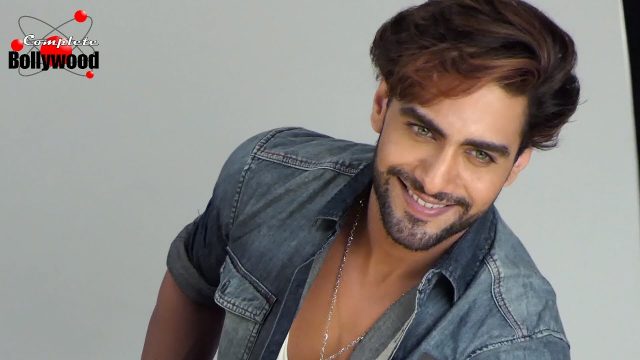 Rohit Purohit has a well-shaped chest. We have all the measurements covered! Check it out!

Rohit Purohit is an Indian TV actor and former model, known for his portrayal of Suraj Purohit in Sanskaar Laxmi and Alexander in Porus. He also played Bhadrasaal in Chandragupta Maurya and Karan in Arjun. In 2019, Purohit was a contestant on the sports reality television show Box Cricket League. Born on June 8, 1986 in Jaipur, India, Purohit has a younger sister. He moved to Mumbai to pursue a career in acting. Purohit’s first on-screen role was as Chitwan in 2009’s Shaurya Aur Suhani. On January 22, 2019, Purohit married his Arjun co-actor Sheena Bajaj in Jaipur after dating for five years.

Here is the body measurement information of Rohit Purohit. Check out all known statistics in the table below!