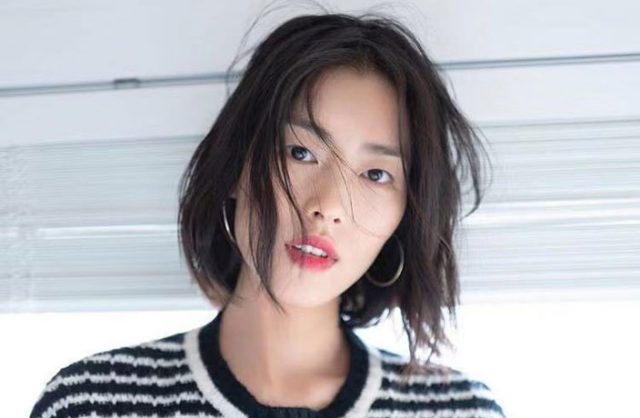 Liu Wen has a medium breast size. We have all her measurements covered!

Chinese supermodel Liu Wen is famous for her work as a Victoria’s Secret lingerie model. She appeared in four Victoria’s Secret Fashion shows from 2009 through 2012. She was first Chinese model to walk the Victoria’s Secret fashion show. She has appeared on the cover of fashion magazines such as Vogue, GQ, Allure, Numero, Harper’s Bazaar, V, and W. Born on January 27, 1988 in Yongzhou, Hunan, China, into a working-class family, she is an only child with no siblings. At the age of 17, she entered the New Silk Road World Model Contest which led to her getting work as a model.

Here is the body measurement information of Liu Wen. Check out all known statistics in the table below!

I hope that when people see Asian women, they realize we are all different. A lot of time with Caucasian people, they just group us together as Asian. But even with different cities in China, people have different personalities… We look Asian, but we still look different. We don’t look the same.

I’ve learned what looks too sexy or too tomboy or too cool for me! I know what suits me now.

When I was little, I never wanted to be a model or really thought of doing this job. I’m from a small city, Yongzhou Hunan in the south of China – not a big place for fashion.

Fall in love with the work you do – that is the best way to make everything last.

Persistence is a secret weapon for everyone.