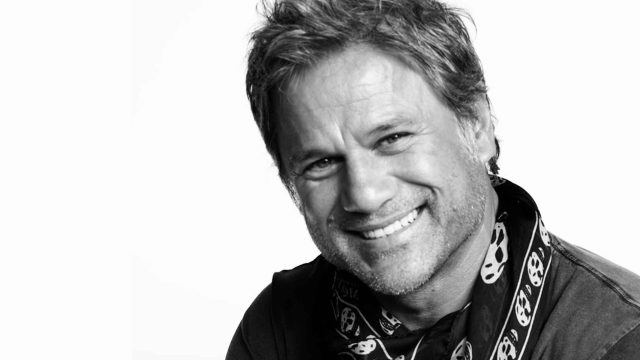 Jon Stevens has a great body! All measurements are covered here!

New Zealand singer best known as a member of the band Noiseworks, who released popular 80’s singles like “Touch”. He was also a touring member of INXS from 2000-2003.

He played rugby league for Upper Hutt as a young man.

He played the role of Judas during an Australian production of the famed play “Jesus Christ Superstar”.

His brother, Frankie Stevens, has been a judge on “New Zealand Idol”.

He replaced Michael Kelland Hutchence as a member of INXS following the former frontman’s 1997 suicide.

Here is the body measurement information of Jon Stevens. Check out all known statistics in the table below!