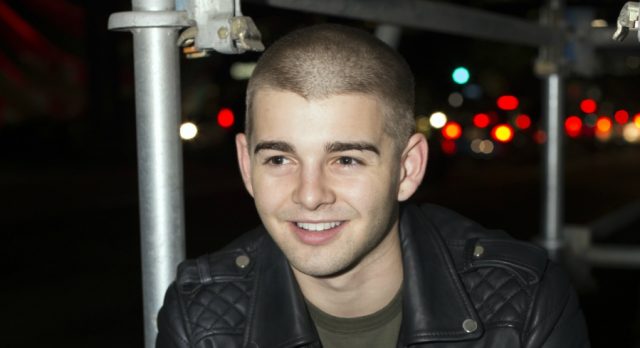 Jack Griffo has a hot body! We have all the measurements covered!

Jack Griffo is an American actor. He is best known for his portrayal of Max Thunderman on the Nickelodeon series The Thundermans. He is also known for his leading performances in the Nickelodeon TV movies, Jinxed and Splitting Adam. Griffo’s other notable works include Marvin Marvin, Kickin’ It, Sharknado 3: Oh Hell No!, and Alexa & Katie. As a singer, he released a single, Hold Me in collaboration with Kelsey in October 2011, and released his debut solo single Slingshot in November 2013. Born Jack Davis Griffo on December 11, 1996 in Orlando, Florida, USA, he has four siblings. He made his film debut in The Sound of My Voice (2011). He has dated with Ciara Bravo, Ryan Newman, Kira Kosarin, and Paris Berelc.

Here is the body measurement information of Jack Griffo. Check out all known statistics in the table below!