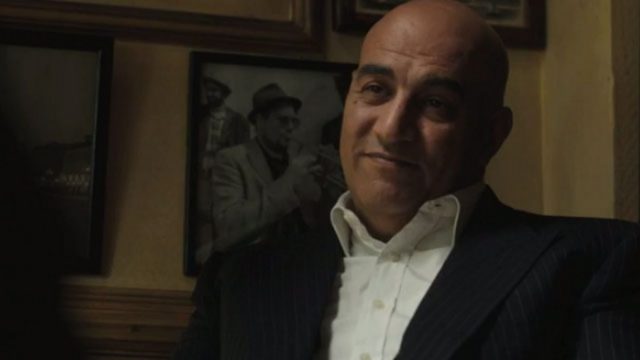 Igal Naor has an admirable body! We have all the measurements covered!

Igal Naor is an Israeli actor who portrayed Saddam Hussein in the BBC/HBO series House of Saddam. He also played General Youssef, a high-ranking Syrian military officer in Season 5, Episode 4 of Homeland. His well-known films include Munich, The Infidel, 300: Rise of an Empire, Green Zone and Rendition. Naor was born on June 25, 1958 in Givatayim, Israel, to a family of Iraqi-Jewish descent. In his home country, Naor played countless lead roles spanning more than two decades in theatre. He is married to Lilach Naor.

Here is the body measurement information of Igal Naor. Check out all known statistics in the table below!