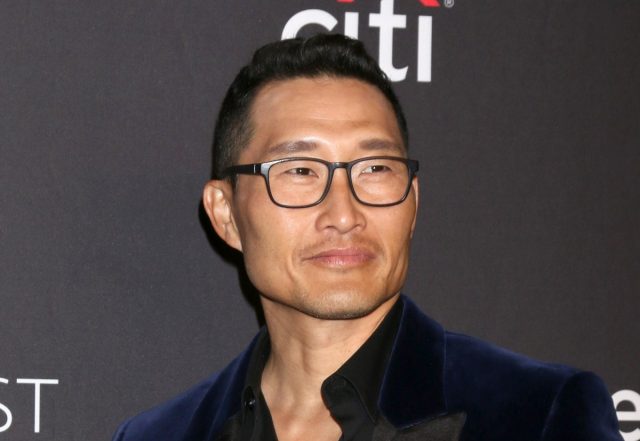 Daniel Dae Kim has an admirable body! We have all the measurements covered!

Daniel Dae Kim is a Korean-American actor, director, and producer. He is best known for his roles as Jin-Soo Kwon in the hit TV show “Lost”, and Chin Ho Kelly in the CBS reboot “Hawaii Five-0”. He is also known for his roles as Gavin Park in Angel, and Johnny Gat in the Saints Row series of video games. Daniel shared a 2006 Screen Actors Guild Award for Best Ensemble, for his work on Lost. Born Daniel Dae Hyun Kim on August 4, 1968 in Pusan, South Korea, he moved to the US when he was two years old. He attended Freedom High School in Bethlehem, Pennsylvania, and holds an M.F.A. from the Graduate Acting program at New York University. He is married to Mia Kim, with whom he has two sons.

Here is the body measurement information of Daniel Dae Kim. Check out all known statistics in the table below!

I really missed the East Coast. I love living in Hawaii, but I miss the changing of seasons.

But with two boys and a new puppy, we don’t get out much. We’re usually home doing stuff together as a family, like watching ‘Modern Family.’

What’s great in theater is that you can sustain the arc of a character for a full three hours, whereas in film or TV, you have to create that arc in little pieces, and usually out of sequence.

As an actor, I was often shielded from the big-picture decisions. But as a producer, I experience all the conversations where there’s pushback or a difference of opinion.

It’s a fun job, but actors are like vagabonds and must go where the work is.