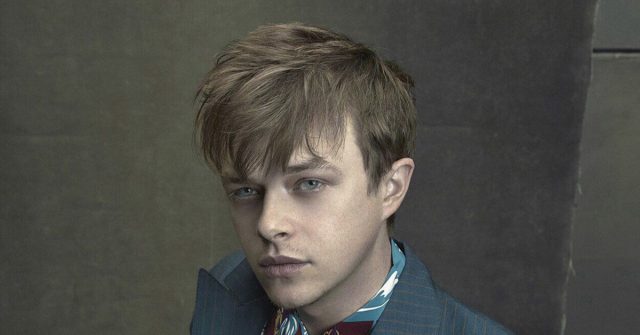 Dane DeHaan has a hot body! We have all the measurements covered!

Dane DeHaan is an American actor. He is best known for roles such as Andrew Detmer in Chronicle, Harry Osborn in The Amazing Spider-Man 2, Lockhart in Gore Verbinski’s A Cure for Wellness, Lucien Carr in the 2013 biographical drama film Kill Your Darlings, and the title character in Luc Besson’s Valerian and the City of a Thousand Planets. He also portrayed Jesse D’Amato in the third season of In Treatment and played Timbo in the fourth season of True Blood. Born Dane William DeHaan on February 6, 1986 in Allentown, Pennsylvania, to parents Jeff DeHaan and Cynthia Boscia, he has one older sister named Meghann Carl. DeHaan attended Emmaus High School and graduated high school from North Carolina School of the Arts with a concentration in acting. He made his film debut in 2010 with American-Filipino drama film, Amigo. He’s married to actress Anna Wood, with whom he has a daughter, Bowie Rose DeHaan.

Here is the body measurement information of Dane DeHaan. Check out all known statistics in the table below!

I’m not so sure I believe in dopplegangers. I just prefer to be Dane DeHaan.

When people recognize your work and want to reward you for what you’ve done, that’s a good feeling.