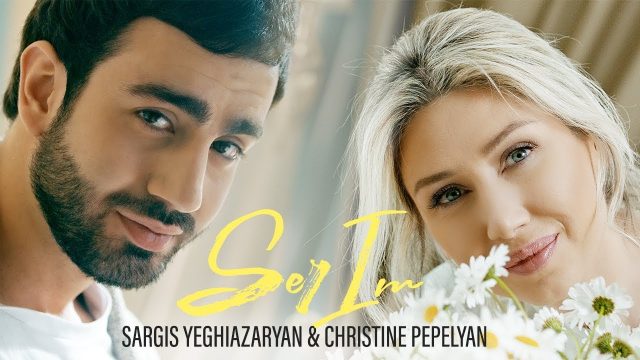 Christine Pepelyan has a small breast size. We have all her measurements covered!

Christine Pepelyan is an Armenian singer and broadcaster who was one of the jury members of Armenian The Voice in 2013. Christine’s notable hit songs include “Erb Indz Het Es,” “Sirem Sirem,” “inchu,” “Che Che,” “Shnorhakal ’em,” “kgnam,” and “Hrajesht.” She was nominated for Best Newcomer at the National Music Awards in 2003 and Best Singer in 2004. She appeared as a special guest in a musical program, “Benefis” in 2017. Born on April 22, 1980 in the capital of Armenia, Yerevan, she is an only child with no siblings. Her parents divorced when she was eleven years old. She graduated from school in 1997, and entered Yerevan State Song Theatre. She is married to Aram Vardanyan.

Here is the body measurement information of Christine Pepelyan. Check out all known statistics in the table below!