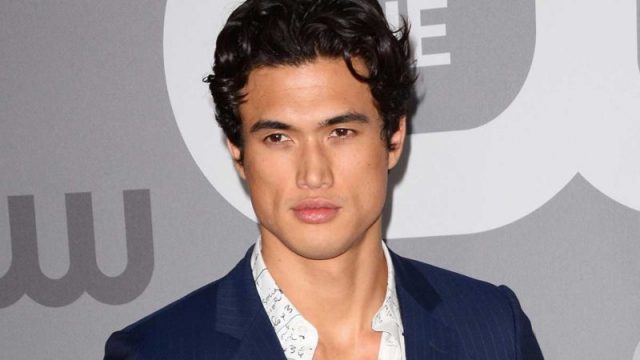 Charles Melton has an admirable body! We have all the measurements covered!

Charles Melton is an American actor and model. He is best known for his portrayal of Reggie Mantle on The CW television series Riverdale, and Daniel Bae in the 2019 film The Sun Is Also a Star. In 2015, Melton was cast as Mr. Wu in American Horror Story: Hotel. Born Charles Michael Melton on January 4, 1991 in Juneau, Alaska, USA, to parents Sukyong and Phil Melton, he grew up in Manhattan, Kansas. He belongs to Korean, Caucasian, and Cherokee descent. He attended Manhattan High School in Kansas. After graduating from Manhattan High School, Melton attended Kansas State University, where he played on the football team. He dropped out of college after two years to pursue acting and went to Los Angeles in 2014. In 2018, he started dating Camila Mendes.

Here is the body measurement information of Charles Melton. Check out all known statistics in the table below!

I’m an army brat – so I grew up traveling every two to four years.

I think my favorite movie I watched with my dad would be ‘A Knight’s Tale’ with Heath Ledger.

I was driving in a car on my way to football practice, and I was listening to the radio, and they had one of those, like, art showcases, like, ‘Do you want to be a star? Do you want to meet talent agents, managers, producers?’ And I called in, and I drove 45 minutes to Salina, Kansas, to a Marriott hotel, and did a Twizzlers commercial audition.

I think ‘Riverdale,’ the show as a whole, is so now, so today. There’s so much going on that can be reflected as far as what’s going on in society.

I’m a firm believer in love and falling in love.