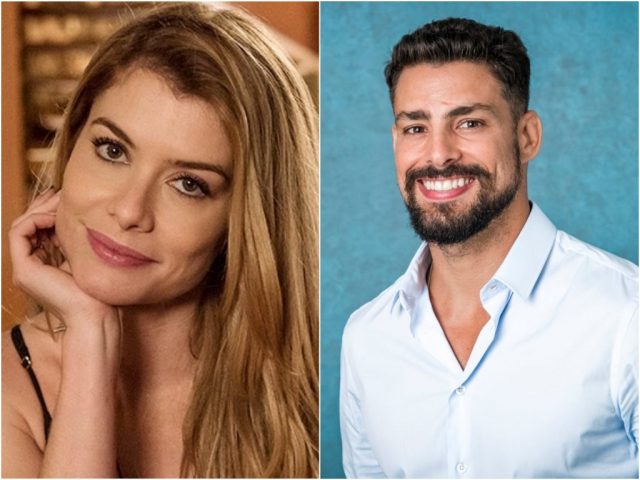 Cauã Reymond has a hot body! We have all the measurements covered!

Cauã Reymond is a Brazilian actor of films and television. He is best known for the television work on series such as Malhação and Cordel Encantado. He has also appeared in Belíssima, A Favorita, Passione, and Avenida Brasil. Born Cauã Reymond Marques on May 20, 1980 in Rio de Janeiro, Brazil, to parents Denise and José Marques, he is of Brazilian-indigenous, Portuguese and Swiss heritage. He modeled before he started his acting career. He married actress Grazi Massafera in 2007, and the couple had a daughter named Sofia in 2012 before getting separated in 2013.

Here is the body measurement information of Cauã Reymond. Check out all known statistics in the table below!