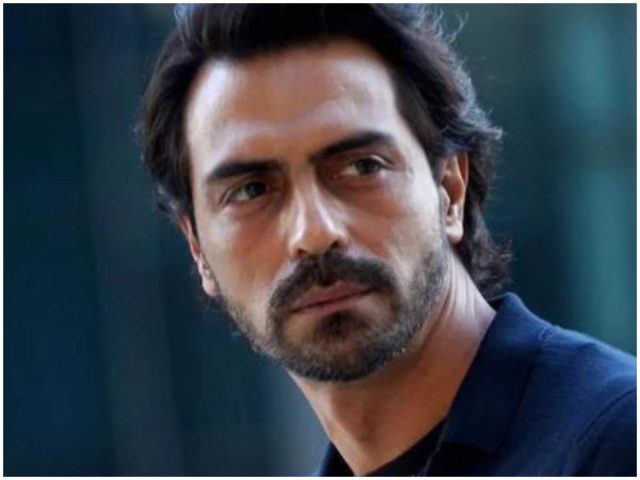 Arjun Rampal has an admirable body! All measurements are covered here!

Former fashion model who became a famous Bollywood actor and television host. He won the National Film Award for Best Supporting Actor for his role in Rock On!!

He was struggling to find work as a fashion model when he was noticed at an industry party.

He appeared in several films that flopped before rising to prominence in Om Shanti Om.

He and his younger sister both attended the Kodaikanal International School, where their mother worked as a teacher. He married Mehr Jesia Rampal in 1998 and he has two daughters named Myra and Mahikaa. He and Mehr ended their marriage after 21 years. He and his girlfriend, model Gabriella Demetriades, have a son named Arik.

Deepika Padukone was a Bollywood actress who rose to stardom in his film, Om Shanti Om.

Here is the body measurement information of Arjun Rampal. Check out all known statistics in the table below!

I look at fitness as a necessity in the same way as how you drink water, eat food, one should look at fitness in a dedicated way. People will look fresh and happy. If you are happy, you in a way look fit.

I would be lying if I said I’m not flattered being voted as the ‘Time’s’ Most Desirable Man of 2012. Frankly, I have no idea how the desirability quotient is arrived at. If it is just drop dead good looks, then I have to thank God and my parents for it.

Your calves, biceps and neck should always be the same size in inches. Mine are 16 inches – anything bigger or smaller and you know you’re going wrong! Most men ignore working out the legs and glutes, not realising that they are the pillars of our core.

I find 12 P.M. as the best time to work out. During training, I do two body parts a day: chest-back, back-triceps or chest-biceps so that my body doesn’t get used to a pattern.

Going to religious places gives me clarity. When I am sitting there, I am in a state of gratitude with my defence mechanism down and am open to receiving that energy, that gives me clarity as at that time, you are listening to your heart. The heart shows you the direction in life. The mind exists only to execute your emotion.